As an "academic" person, I always believed that intelligence could be the great equalizer to athletic ability.

I probably felt this way because I was an undersized college linebacker who relied heavily on technique and key reads, as opposed to speed and brute force.

But what happens when your opponent has the same level of intelligence?

What if they have the same level of coaching, the same instinct, and the same desire?

What is the deciding factor then?

The best way I can explain this is the "King Kong versus Bambi" theory.

Imagine King Kong and Bambi are competing each other at ANY sport.
I put emphasis on the word ANY because I really mean ANY sport. 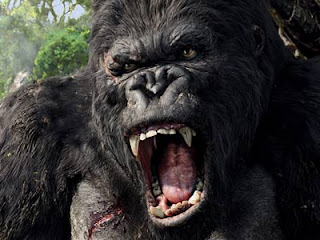 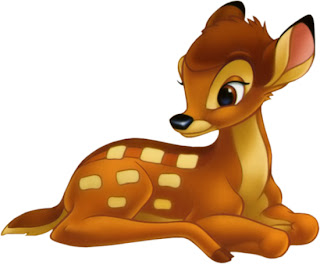 If they had the same skill, the same coaching, the same intelligence, and the same desire, who would win every time?

Simply put, because he is bigger, faster, and stronger.

Do Athlete's Grasp This Theory?

Unfortunately, many athletes across the country do not take this point seriously enough.

After their season is over, they quickly fall back into the same bad routines that made them smaller, weaker, and slower than their opponents the previous year.

They forget what it felt like to be too slow to make the play.

They forget what it felt like to just miss because they couldn't jump high enough. 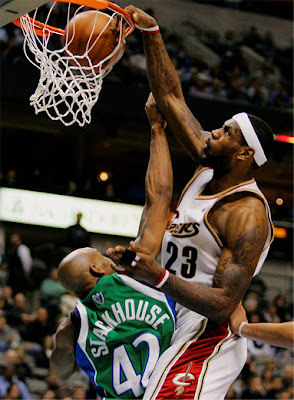 They forget what it felt like to get physically manhandled because their opponent was just too strong. 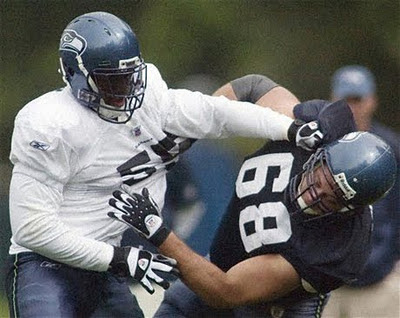 I could go on and on, but instead I will leave you with a quote I just read from Phil Simms in his book Sunday Morning Quarterback. 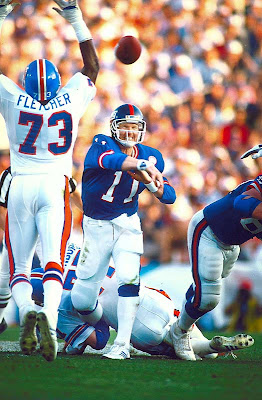 While I never believed that QB's were the epitome of tough guys, I have to admit that this quote says it all:

"As much as we all like to talk about what wins and loses in football, how much the game has changed, how much time coaches invest in drawing up all those wonderful plays, it still comes down to this: Which team is hitting the other team harder?" - Phil Simms


When you are training this off-season, think about who you want to be....