One of my athletes, Qadir Forbes, told me this phrase after our 5:15AM training session on Friday.
It came up while we were discussing what time he actually had to wake up to get there.

While almost all of our athletes live on the South Shore of Staten Island (which is where we train), this athlete lives in Canarsie, Brooklyn. 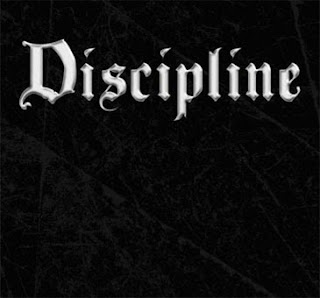 What if he didn't do this?

What if he just trained on his own in Brooklyn?

What if he never got to make Advanced Training part of his DNA?

Do you?
Posted by George Mahoney